Showing posts from January, 2004
Show all 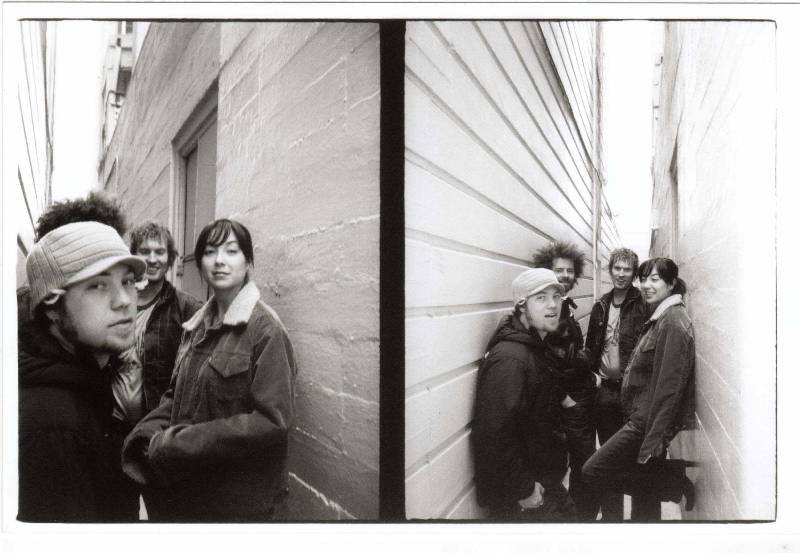 What can I say about Rogue Wave that hasn’t already been said?  They played a short set of half old and half new songs, and it included both my favorite old song (“Postage Stamp World”) and my favorite new one (“10 to 1”).  I’m insanely eager for them to get back in the studio and record the follow up to their awesome debut “Out of the Shadows” just so I can have these new songs in some form where I can hear them at home and not just at shows.  I suppose I could always bootleg one of their shows, but I don’t have the equipment…and like I said before, my laziness usually gets the better of me, just making it to a show is a feat all on it’s own.  This show was their warm-up before embarking on a two-week tour supporting cool-kid-favorites Mates of State.  They were damn excited to be going on this tour and it showed in their playing.  I’m so glad to have a band of this quality who is local and plays all the time…and nice folks too, go up…
Post a Comment
Read more 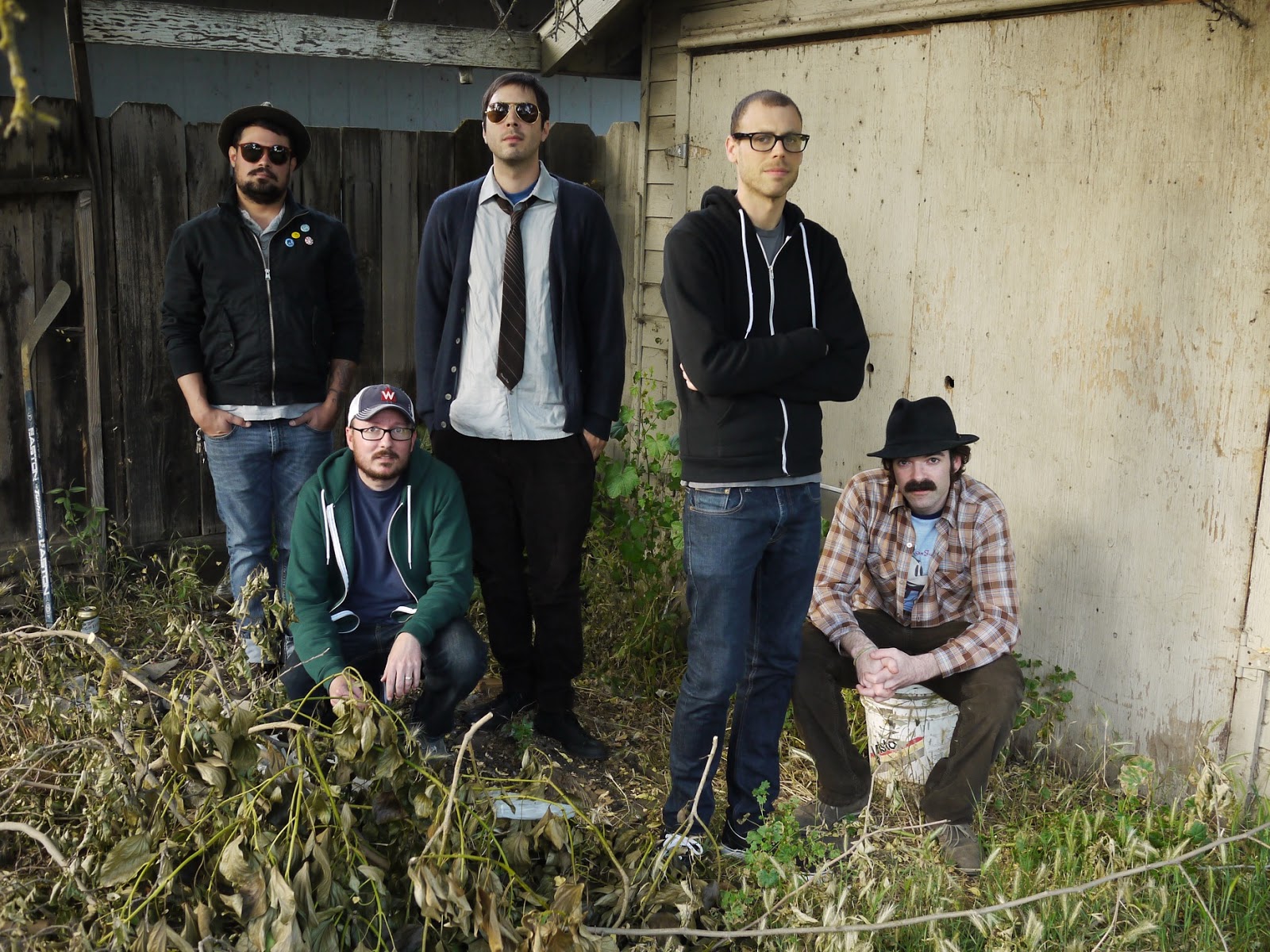 It’s about damned time is all I have to say…about damned time I got to see Built Like Alaska again, because it had been much too long since the last time I had watched them play live and heard their sweet melodies.  You should have heard me muttering under my breath and cursing while I waited on the tardy-as-always J Church to come pick me up.  Sure, the responsible show-goer would have left the house early enough that this wouldn’t be a problem, but then that would have made me miss part of “The O.C.” which I refused to let happen.  Luckily, when I walked into the club I saw that BLA was setting up their stuff and I had not missed any part of the gig.  After some salutations and chatter with a few miscellaneous friends, the band got started playing their fine music.  I noticed that they were short one guitarist since the last time I saw them, but the music didn’t really suffer for the loss; it did seem like the cute keyboard player girl (who’s …
Post a Comment
Read more 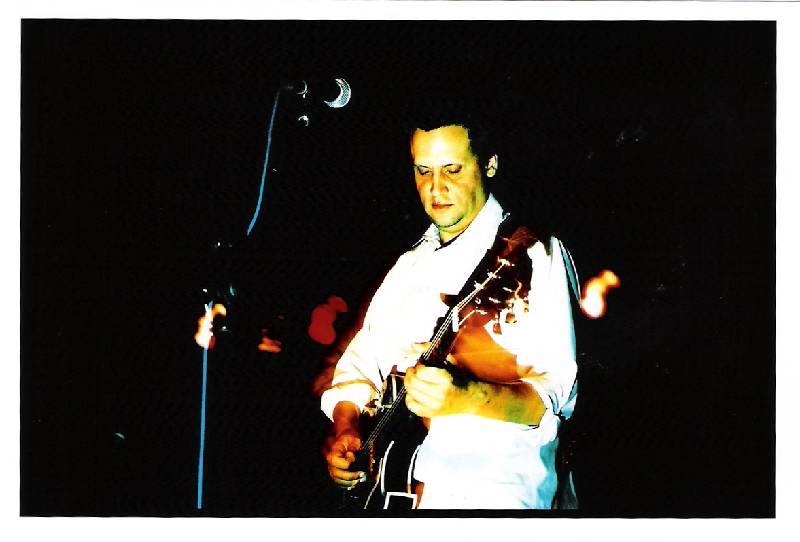 Man, what a voice…that’s pretty much all could think about the entire time Mark Kozelek played.  There was quite a bit of down time and maybe a little too much banter, but every time he’d start playing a new song it made everything all better.  Since I never got to see the Red House Painters, this was close as I was going to get.  He played a number of RHP songs as you might imagine, including some that I’d really wanted to hear (I’m terrible with song titles though so please don’t ask me to tell you what they actually were...but the crowd went nuts every time he played one of these so you can assume they are some of the more well known RHP songs).  Not that I was surprised, but it seems like a large chunk of his crowd are those types that like to constantly shout out comments and song requests at the man over and over and over; more often than not, singer-songwriter types don’t react too well to this type of behavior, but Kozelek took it …
Post a Comment
Read more
More posts