Showing posts from January, 2003
Show all 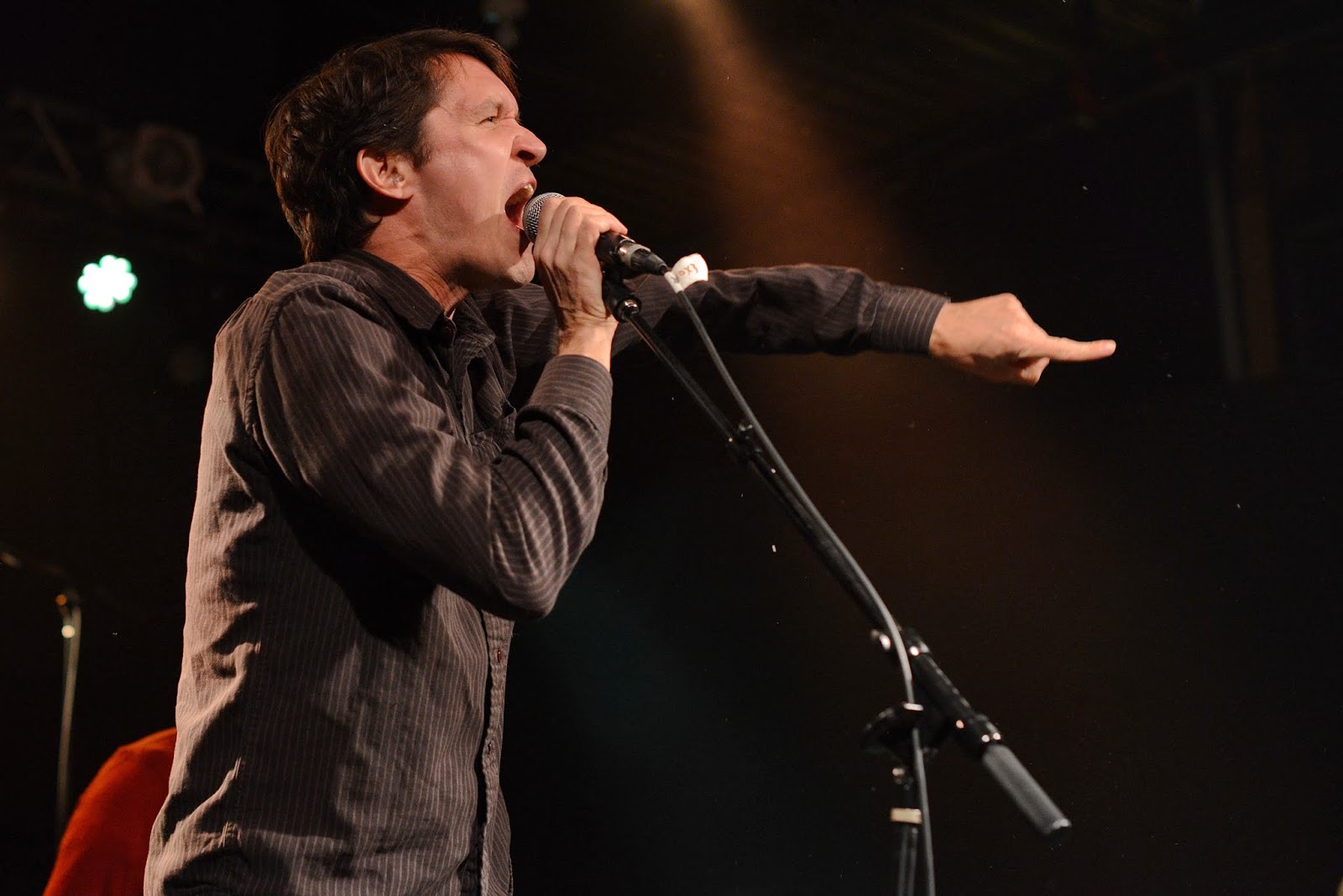 I can’t believe how crowded this show was.  Last time I saw Cursive here at Bottom of the Hill (the show before the last one...but that last one was canceled due to Tim Kasher’s collapsed lung I think), there were probably only a hundred people here.  This time - sold out way in advance.  Who woulda thunk it?  Regardless, I was glad that I was finally getting to see them live again.  "Domestica" is a truly great record and everyone should at least give it a couple of listens.  My only complaint about the show was that they didn’t play enough songs off of this album - in particular, "Radiator Hums," my favorite.  Still, I liked all of the new songs, especially the ones that relied heavily on the cello; plus they played a couple of the older, pre-"Domestica" songs that were nice to hear.  As an added bonus, they played part of a Miss Elliott song as part of their set, which was equal parts bizarre and awesome.  They put on …
Post a Comment
Read more 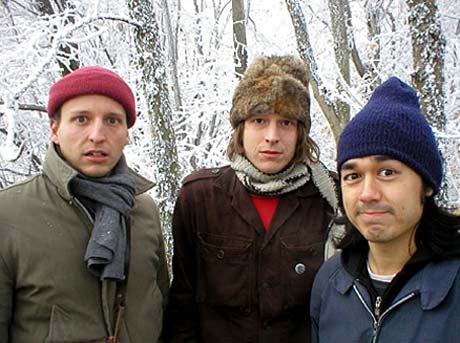 This was my first time seeing local band Caesura.  I got there after they had already started, but still managed to catch a few songs.  I had heard a couple of recorded tracks here and there, and just thought it was ok.  I dug it more live though, sort of had a controlled chaos type of thing going on - lots of noise, elements of jazz and rock music, screamy vocals and the such.  I enjoyed it, but didn’t feel like I got to hear enough to make the most accurate assessment.

31 Knots, from Portland, were next.  I’ve seen them before and they put on a good show, and this time was no different.  Didn’t get my panties into a bunch or anything, but it was more or less proggy, clean sounding math rock.  Reminds me of 90 Day Men minus the organ sometimes, a band that I’m particularly fond of.   My only complaint is that I sometimes space out when the music gets too proggy, as I’ve never been a particularly big fan of that type of m…
Post a Comment
Read more 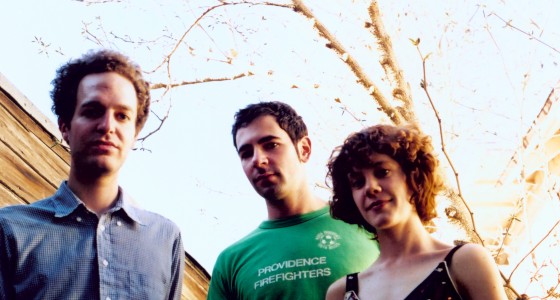 I really, really like Young People, but I don’t know why.  Well, I guess I know why, but I don't know how to properly express it into words.  It’s real damn good.  It makes me smile, and that counts for a lot.  So bear this all in mind when I attempt to talk about their show, because it certainly won’t sound as good as if you just go out and see them live for yourself.

Mostly, it’s the voice, although I find the music interesting enough that I would probably listen to them if they were just an instrumental band.  Katie’s voice sounds like some sort of Bjork/Chan Marshall hybrid, but I think she’s the far superior singer of the three regardless of what anyone else might say.  I’ve said it before, and I’ll say it again - most of the time, I don’t like women singers.  It usually ends up sounding either too cutesy or too mean and gruff for my liking.  But when I hear a woman’s voice that I do like, I usually like it a whole lot.  I could probably …
Post a Comment
Read more
More posts