Showing posts from November, 2002
Show all 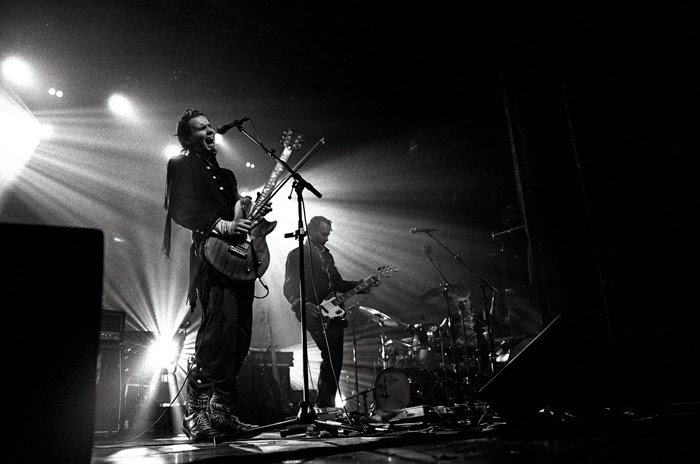 I now see what all the hype is about for Sigur Rós.  I really love their albums, but this live show was even more magical than anything they could lay down in the studio.

Aside from the main members that compromise Sigur Rós, the band also came packing with a four piece string section plus a girl who played the glockenspiel.  I love the glockenspiel, there should be more of it in everyone’s music.  The sound was amazing; I haven’t been to many Warfield shows, but this was by far the best sounding one I had personally heard and possibly my best aural experience of the year.

Jon, the singer, was in rare form.  He added to the sound with his trademark guitar playing with a bow, and his voice was immaculate.  Such range, and the way he holds those notes is amazing.  I’ve often talked shit on the merits of the falsetto voice, but never again - he has truly made me a believer in the power and glory of the falsetto. 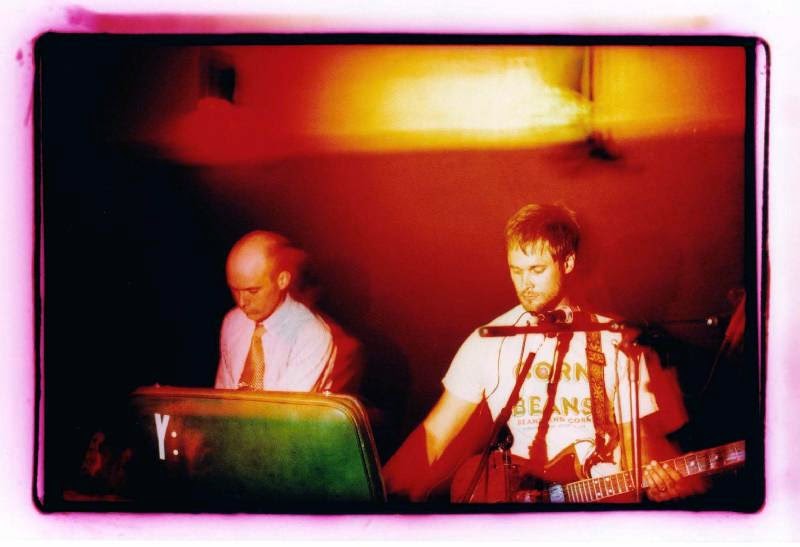 Man, I really love being surprised at shows.  It doesn’t happen all that often anymore, considering the amount of music I’ve listened to up to this point in my life.  As you get older, you start hearing a lot of bands doing a lot of the same things.  Maybe that’s why the more original stuff hits me as hard as it does, because it stands so out so well from the rest of the rabble.

Vetiver - they blew me away.  I had never heard anything by them, heard anything about them...in other words, I didn’t know shit about shit.  I would probably throw them under the classification of Americana, but that’s only because I can’t really pigeon-hole their sound.  The band has three members - violin dude, cello girl, and guitar playing singer, who was also a guy.  The music made me think of some weird mix of Nico and Rufus Wainright, only the voice was a little less mannish than Nico, and not quite as flamboyant and over the top as Rufus.  And if you th…
Post a Comment
Read more 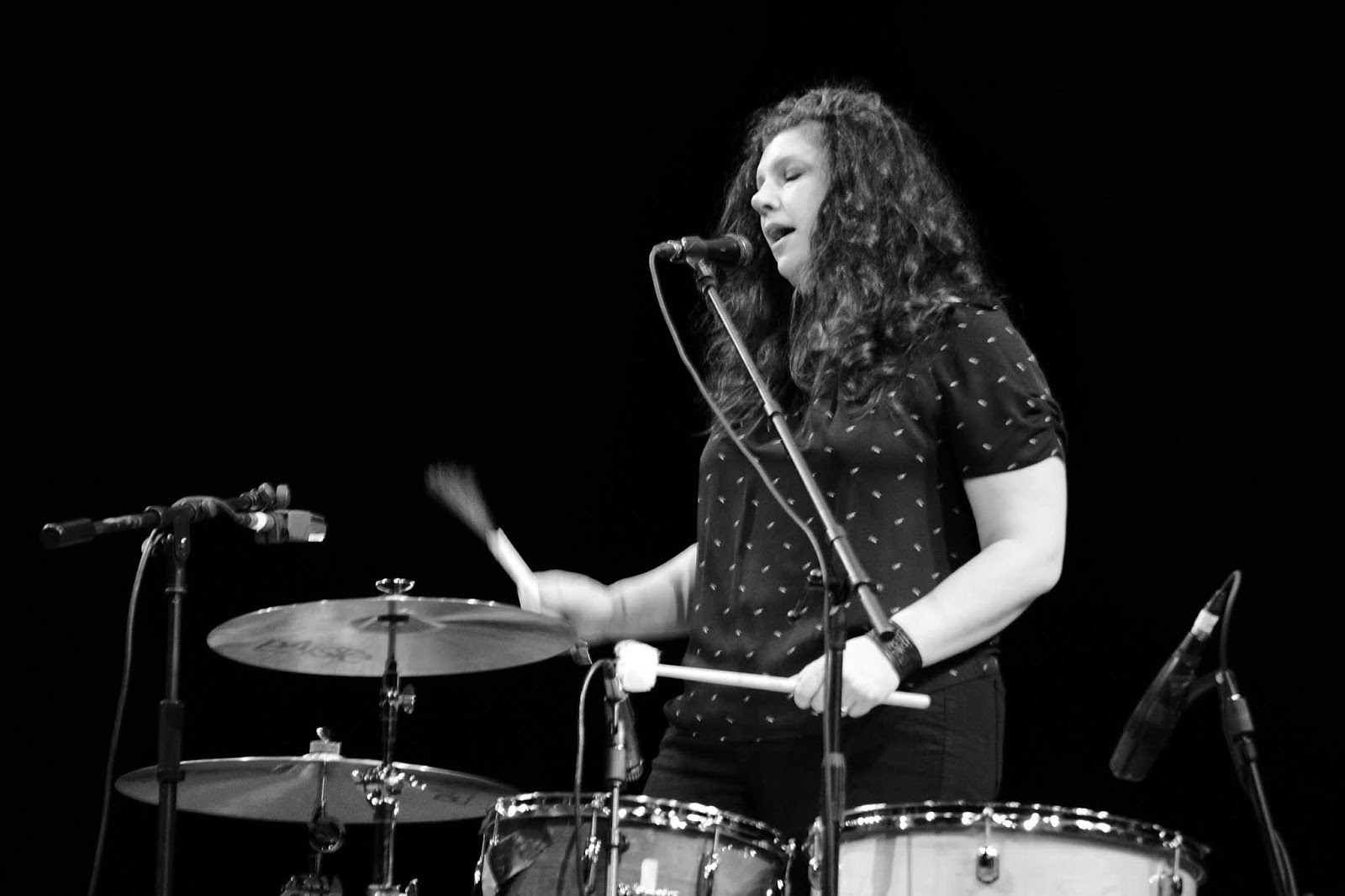 Low, how beautiful your voices are, they mesmerize me.  On paper, I don’t think I would enjoy a Low show, given how mellow they are, but something about them manages to keep me rapt for the duration of their performance.  It is my contention that Mimi Parker’s voice is possibly the best female voice in rock music today.

They played a wide array of songs, and many that the audience yelled out to hear.  My two favorites "Over the Ocean" and "The Plan" were played, as well as "Dinosaur Act," one of their Christmas songs, and a whole slew of others.  Possibly the best song of the night was "Fearless," a Pink Floyd cover, which sounded very much like a Low song while still retaining the overall feel of the original.  I love it when they cover songs - their version of The BeeGee’s "I Started a Joke" is one of my favorite songs that they play.

All told, a really amazing show that will probably make my top t…
Post a Comment
Read more 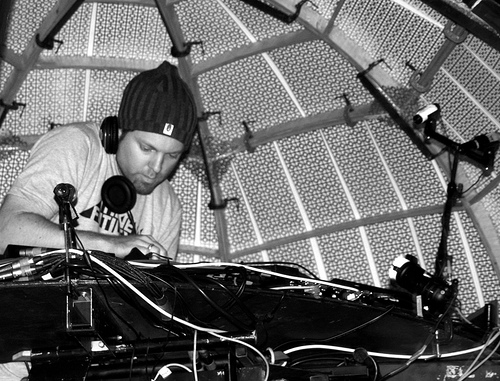 I went into this show thinking that it was only going to be DJ Shadow, as I could find no information anywhere as to opening bands.  I don’t know if it was never posted, or I’m just stupid...most likely the latter.  Anyways, when I got there I found out that there was not one, but two openers!  I was a little bummed, as I was hoping to get right to the meat of the matter and not fuck around too much, but what are you going to do?

First up was Tino Corp, which was just a couple of dudes who operated a bunch of pre-programmed bits and pieces, samples, a little bit of turntable, and drum machines, all backed up by a projected video that ran in synch with the music.  Apparently, one or both of these guys used to be in Meat Beat Manifesto, a somewhat popular band that I could never get into back in the day when people were talking about them.  Most of Tino Corp’s music was just ok, generally sounding as if it would fit in well wit…
Post a Comment
Read more 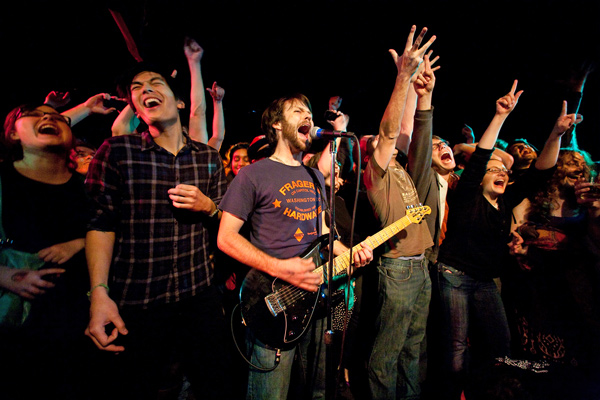 It’s not often that I feel old at shows in this town, mostly due to the 21+ age restriction of most bar venues.  But based on the sea of young fresh faces at this show, this event must have been all ages (my girlfriend tells me that the Great American is always all ages, I guess I’ve just never noticed - maybe all the other shows I’ve been to there only appeal to old folks).  When I made my way to the front for The Dismemberment Plan, I felt considerably older than almost everyone there.  Seems that a lot of the kids were there for the opening band, Engine Down, whom I didn’t see.  Maybe they were also Plan fans, or just sticking around to check out the scene.  Either way, they all seemed to be enjoying themselves, dancing and whooping it up like you usually don’t see from an older set of people.

As usual the band put on a great set.  Travis, the singer, was well out of control in his own wacky way - dancing like a robot, pantomim…
Post a Comment
Read more
More posts