Showing posts from January, 2002
Show all 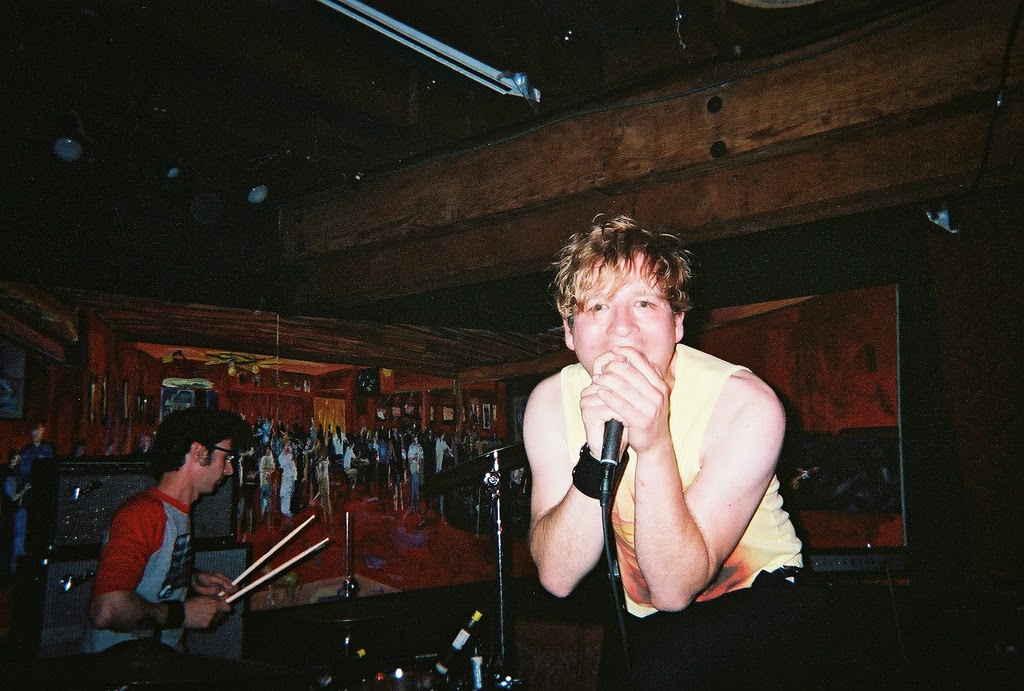 This was my first time ever going to the Eagle.  Interesting place to say the least, but they have a pretty nice set up for bands.  Large, low stage; a video camera fixed on the stage and play the show on TVs they have around the bar; plenty of parking; and most importantly, they have pinball.  You can’t have enough pinball machines in the world.  The only weird thing is that you have to go up on the stage to get to the bathrooms.

The Planet The were first.  I believe they are from Portland (along with the band that followed them, Point Line Plane).  I didn’t know shit about them before the show, can’t say that I know much more now - other than they are good and put on a damn entertaining live show.  The band consists of three guys - drums, guitar, and keyboards.  They keyboard dude not only had stationary keyboards, but a keytar as well.  The band played two different types of jams - spazzy Ex-Models type music with a little math ro…
Post a Comment
Read more